Association of Mayors of the Boroughs of PA

1755 - General Edwards is defeated at Braddock's Field during the French & Indian War.

1946 -May 2: After Braddock Township had been broken up into the boroughs of Swissvale, North Braddock and Rankin, the remaining area incorporated itself as Braddock Hills.

1978 -Braddock Hills Elementary closed and was converted into a community center.

Rankin Christian Center Board of Directors 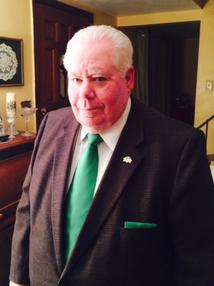 Resident of Braddock Hills for 20+ years.